For me there is nothing quite like the Adriatic Sea. Ever since my childhood, the Adriatic has drawn me in wonder to its special waters and charming coastal towns & villages. I created this tour to share with you my love of Puglia’s Adriatic coastline, which stretches south to the very heel of the Italian boot.

Puglia is the lesser known south of Italy…not Naples or Amalfi or even Sicily… and it is Italy’s best kept travel secret. Though less traveled, Puglia has marvels that can be found nowhere else in Italy or the world. It’s fairytale circular trulli houses, the town of Lecce renowned as the Florence of the South with Renaissance art and Baroque architecture at every turn, the cave dwellings of Matera (a UNESCO World Heritage site) and the best burrata cheese in Italy…these are just some of our Puglia highlights.

Of course, as in all Discover my Italy tours, you will experience the most authentic Puglia possible…as an insider. In Puglia, simple pleasures and simple beauty are a way of life and have been for centuries. Join us on this special  journey to Italy’s ancient and unspoiled Adriatic paradise…Magical Puglia. 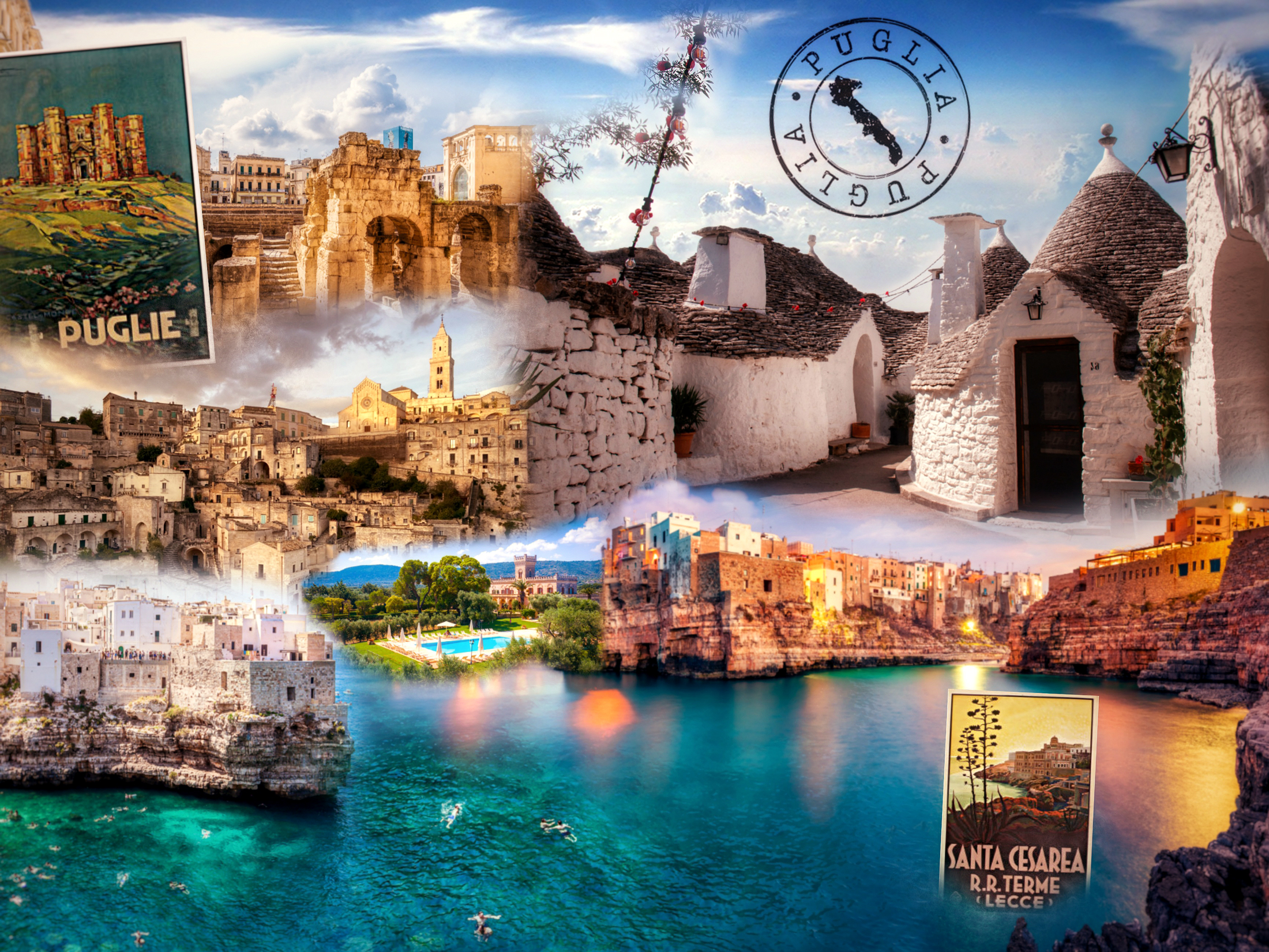