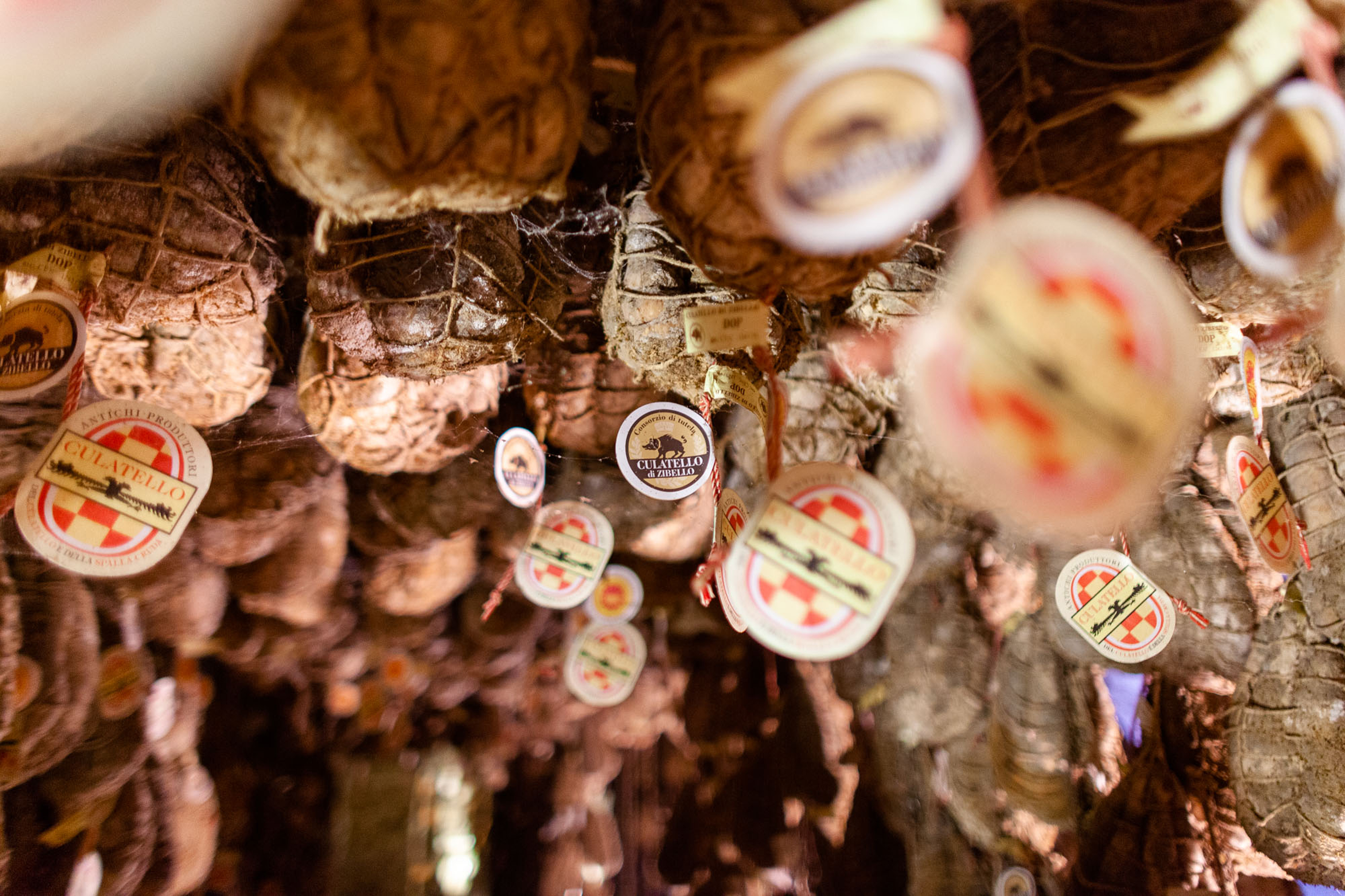 This tour features the best gastronomy Italy offers in quintessential Italian ingredients and local restaurants. All three cities also boast richly displayed medieval and Renaissance art, history & architecture, which we will get to revel in.

Bologna, with its picturesque miles of portico walkways in one of the best-preserved historic centers in Europe, is a gastronomical Mecca. Its iconic food market is the greatest in all of Italy. Putting our forks down just long enough to visit the revered art town of Ravenna (renowned for its mosaics) and a spin around the Ferrari factory museum in Modena, we’ll pick them up again in countryside visits to artisanal producers of prosciutto, parmigiano reggiano and balsamic vinegar. Modena is an ancient town and the area around it is where balsamic vinegar had its origins. Parma, another ancient city, is synonymous with the world’s best cheese & ham, and is also loved by Italians for its incredible stuffed pasta dishes. The tour ends with us raising our glasses and dining at a Michelin starred restaurant.

If you love food and especially Italian food, please reserve your place on this delicious DMI tour and at the table! 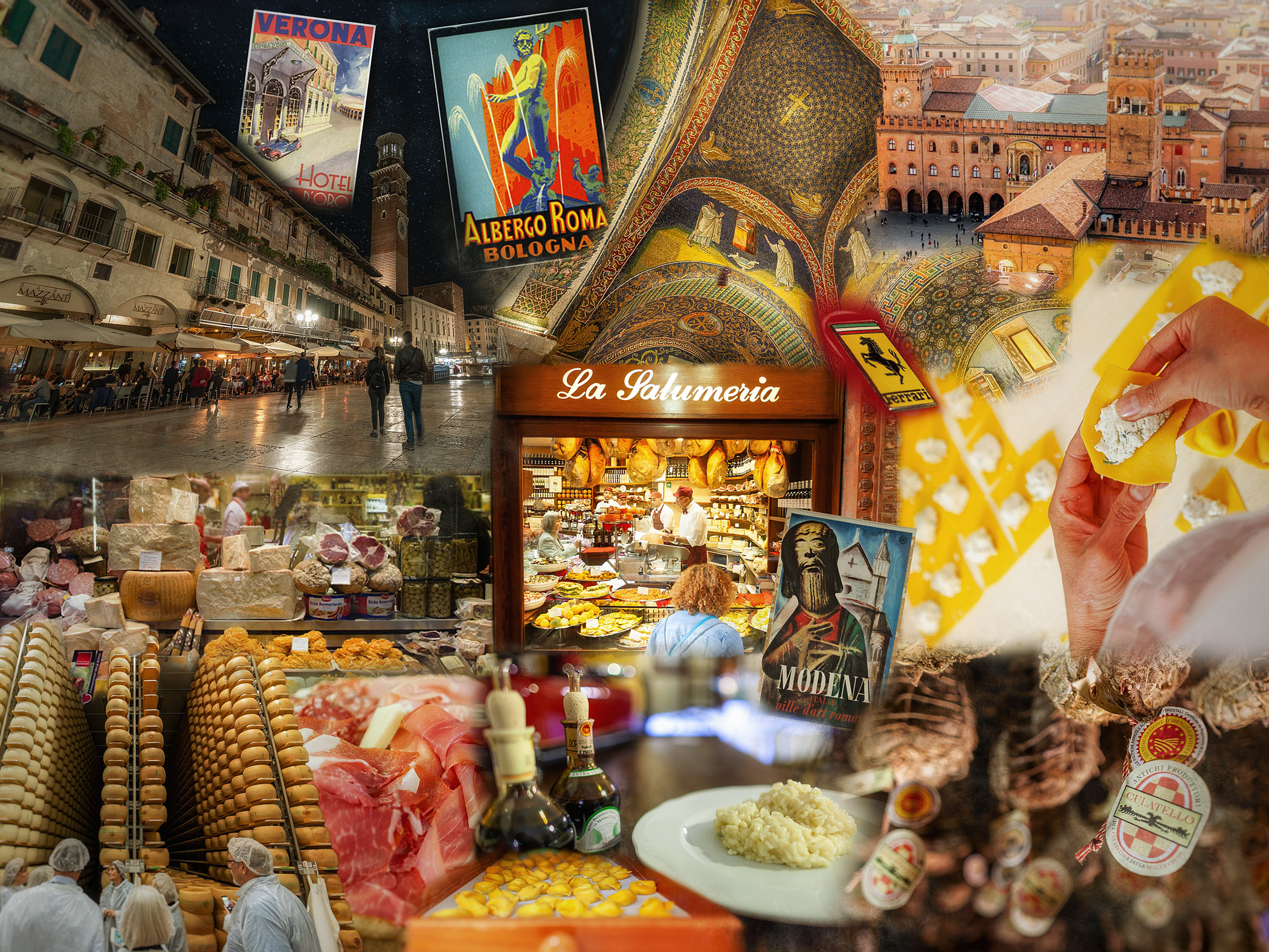