These gems of Southern Italy are unique and wonderful places that I adore. They are destinations I hold near and dear in my heart and my memories. I never tire of the magic they work on me as if experiencing them for the very first time. I urge you to discover them on your next trip to Southern Italy.

Surprisingly, there is still a town on the extraordinary Amalfi Coast that remains unknown. This is the colorful, pretty and peaceful Vietri sul Mare. What I absolutely adore about this town is the quiet and authentic feel. When in Vietri, I always think this is how the Amalfi Coast must have been so many years ago before tourism took over.

This charming town marks the beginning of the Amalfi Coast coming from Salerno. It is considered the ceramic capital of the region with its flourishing earthy artistic tradition, which dates back to the 15th century. The main street in Vietri is Corso Umberto and it is filled with ceramic stores, artisan shops, cafes and small restaurants. If ceramics is your thing you should also visit the delightful Museum of Ceramics at Villa Guariglia.

At the beginning and at the end of the Corso are two small, panoramic piazzas from where to admire beautiful views of the Mediterranean Sea. Explore the small alleys and you will find many picturesque corners and Vietri’s Duomo, worth seeing for its Neapolitan Baroque style.

Where:
Campania Region (1 hour by ferry from Naples)

The beautiful island of Ischia, is the largest island in the Gulf of Naples. Just an hour away by boat from the mainland it is where generations of Napolitan families have traditionally spent their summer holidays. Ischia is very different from its glitzy sister island of Capri. Here the atmosphere is very relaxed with far less tourists and more locals.

You do not go to Ischia as a day trip (like Capri!) but to stay and indulge yourself for a few days to relax, enjoy the small picturesque towns, the gorgeous beaches with clear blue seas and the hot thermal springs. As the ancient Romans did, many Italians and Europeans come to Ischia to partake in wellness regimens. Being a volcanic Island (dormant!), it is rich in thermal waters and famous for its numerous thermal parks, spas and wellness centers.

If you enjoy botanical gardens you should definitely go inland to the lush and exotic terraced gardens of La Mortella. The gardens are considered to be one of the most beautiful in all of Europe. The creation of the gardens took fifty years of work and offer a spectacular mix of orchids, ferns, palms, water lilies and fountains.

In summer La Mortella’s amphitheater is open for musical concerts. Many famous guests have stayed at La Mortella when it was still a private home, such as Laurence Olivier, Vivien Leigh and Maria Callas.

Where:
‍
Basilicata Region (1 hour drive from Bari and 3 hours drive from Naples)

I still have vivid memories of the first time I saw Matera. It was early September and I arrived in this remote corner of Southern Italy at dusk. From the panoramic viewpoint of the Belvedere, nothing could have prepared me for the unexpected site of Matera’s famous I Sassi! It was truly a spiritual moment!

The sassi (the word translates into “stones”) are the over 1,500 ancient cave dwellings carved out of the local limestone and that are incredibly piled atop one another across the sides of a steep ravine.

The sassi have a truly remarkable history dating back to the Paleolithic times. At first they were natural caves and grottoes, which over the centuries became homes where people lived in extremely poor conditions without electricity or running water until the 1950s at which time the Italian government moved the occupants to public housing in the modern part of the city.

Matera is one of the oldest inhabited places in the world where people have lived continuously for over 9,000 years. That’s old!

Beginning in 1986 people returned to the sassi transforming the caves into homes, shops, hotels and restaurants. In 1993 the Sassi di Matera became a UNESCO World Heritage site based on its being “the most outstanding, intact example of a troglodyte settlement in the Mediterranean region, perfectly adapted to its terrain and ecosystem.”

Matera and I Sassi were featured in Mel Gibsons’s 2004 film The Passion of the Christ where much of the movie was filmed and more recently in 2017 when scenes from Wonder Woman were shot here as well.

Tucked away in the “heel of the boot”, on the southeastern edge of Italy, is the splendid town of Lecce. Nicknamed the “Florence of the South” or the “Baroque pearl of Italy” because of its beautiful architecture, you will not want to miss this southern Italian jewel.

Lecce is built in the local limestone with warm sandy colors and voluptuous Baroque architecture. This is a town to wander around and lose yourself. Stroll through the spider web streets with beautiful doorways and balconies and bursting with piazzas with elegant palazzi and extravagantly carved baroque churches. I promise you, you will find amazing sights around every corner and at every turn.

A must see is the Basilica of Santa Croce. The extraordinary design of the facade with its intricate sculptural decorations is pure Lecce Baroque splendor and it will take your breath away!

Lecce is also famous for the art of papier-mâché (cartapesta in Italian) creating all manner of figures, puppets and sculptures through a malleable mixture of paper and glue, which once hard and dry can be painted and adorned. This art-form often represents figures from the Nativity such as the Madonna, St. Joseph, Jesus and the Three Kings. Walking in Lecce’s main old town you will find many small papier-mâché workshops displaying their pieces of art. Many of the artisan studios also offer classes to learn the process of creating papier-mâché handmade works.

Like everywhere in Puglia, you are never far from the sea. Lecce is only 10 kilometers from the Adriatic Sea and it is said that in ancient times Lecce’s duomo tower once doubled as a lighthouse! If you climb up the duomo bell tower you will have beautiful views of the Adriatic Sea, and on clear days even the mountains of Albania are visible.

Salina is one of the Aeolian Islands, a cluster of seven volcanic islands located off Sicily’s northeastern coast. Salina is where I choose to stay when I really want to escape it all! It’s poetic charm, raw beauty, volcanic cliffs plunging into the sea and the relaxed, friendly atmosphere always attract me to this island.

The best way to enjoy the beauty of Salina and the Aeolian islands in general is by water. Boat tours are readily available, and I recommend not only touring Salina but excursions to the islands of Panarea and Stromboli as well.

Italy travel expert dedicated to opening the real doors to my native country, so that you may have a truly authentic experience… and fall in love with Italy as your own. In every corner of my Italy, I’ve sought out the beauty and the pleasures of its landscapes, cities, villages and people. Many are famous or popular, but many others remain undiscovered or rarely experienced. I know them all well though, and I’m eager to share my knowledge with you.

Contact me for more information about booking a spectacular and affordable small group tour or designing an affordable custom tour of your dream trip to Italy. 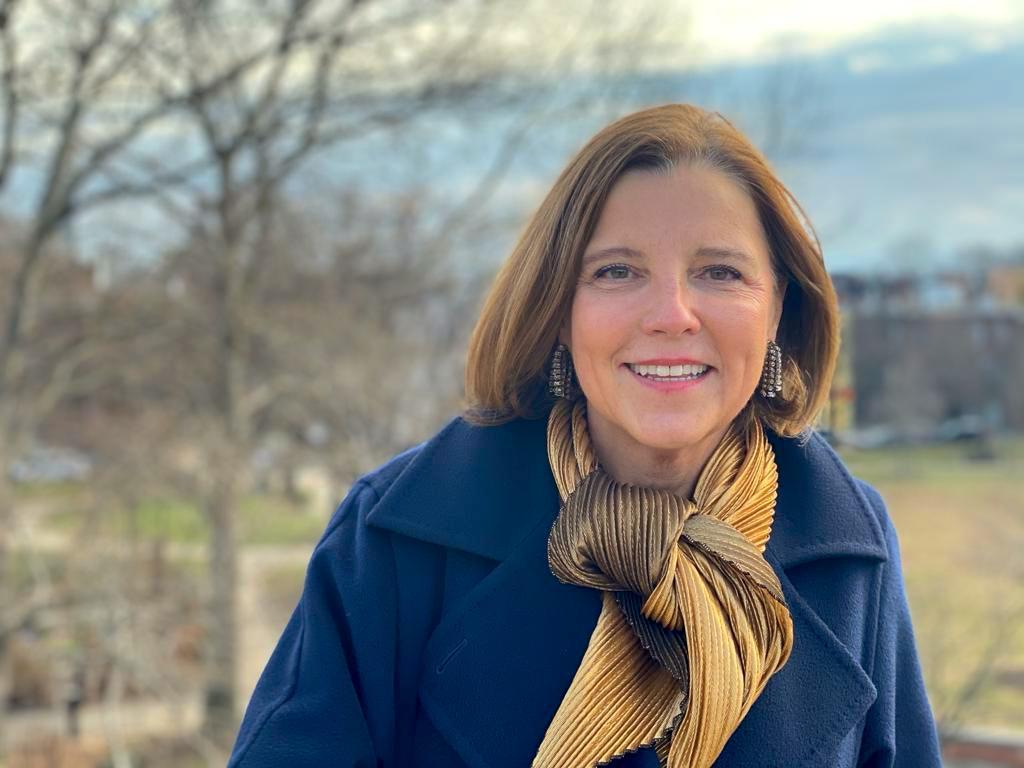 With love and gratitude,
Giovanna Chiti

Thank you! Your submission has been received!
Oops! Something went wrong while submitting the form.